A League Of Their Own 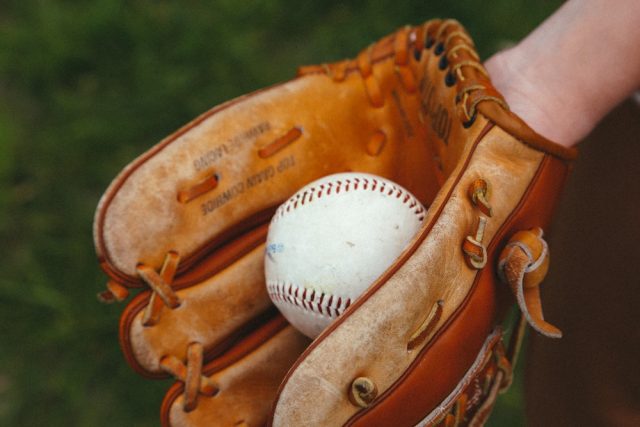 In a recent article for Laker/Lutz News, our sister publication from Florida, staff writer Mike Camunas reports on the North Tampa Senior Softball League (NTBSS), a senior softball league formed over a decade ago that has grown in friendship, skill and fanbase in their local community. When first formed, there were just ten players. Today, there are more than 100 people involved including players, umpires and scorekeepers.

“It was an adventure (10 years ago) because many of us were coming back to the game we hadn’t played in many, many years,” said Lutz resident Fred Eckstein, another one of the original 10.“We blew up back then and even sometimes now, where we get a new influx of players. But the play is good, the camaraderie is good — it’s a real diverse group, too, given everyone’s backgrounds and where they are from, originally. It’s really just fun to hang out with all (the players).”