A notable season for S.F. Ballet 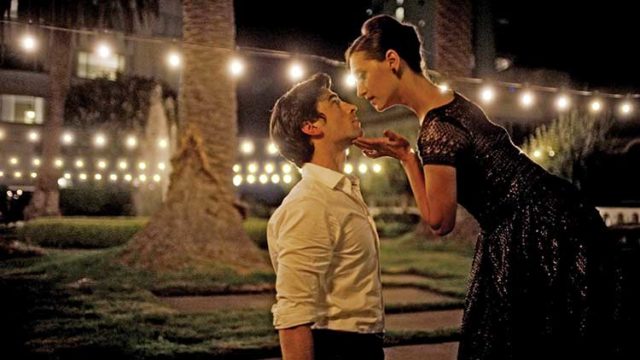 It’s not only a big month for the San Francisco Ballet, but 2022 is an important year. The month begins with Program 1 (Feb. 1–12), which includes, after a two-year postponement, a world premiere of Mrs. Robinson, a reimaging of the classic 1967 film The Graduate from Mrs. Robinson’s perspective. (A short film featuring a dance from one scene in the ballet may be viewed at sfballet.org.)

This year marks Helgi Tomasson’s 37th and final year as artistic director, and each program of the season celebrates his prolific career. Tomasson’s Trio, also on Program 1, is set to a score by Tchaikovsky, and is “a visual feast of billowing gowns and velvet jackets against sumptuous sets.” George Balanchine’s masterpiece Symphony in C, first performed by the ballet in 1961, and featuring over 50 dancers, rounds out Program 1.