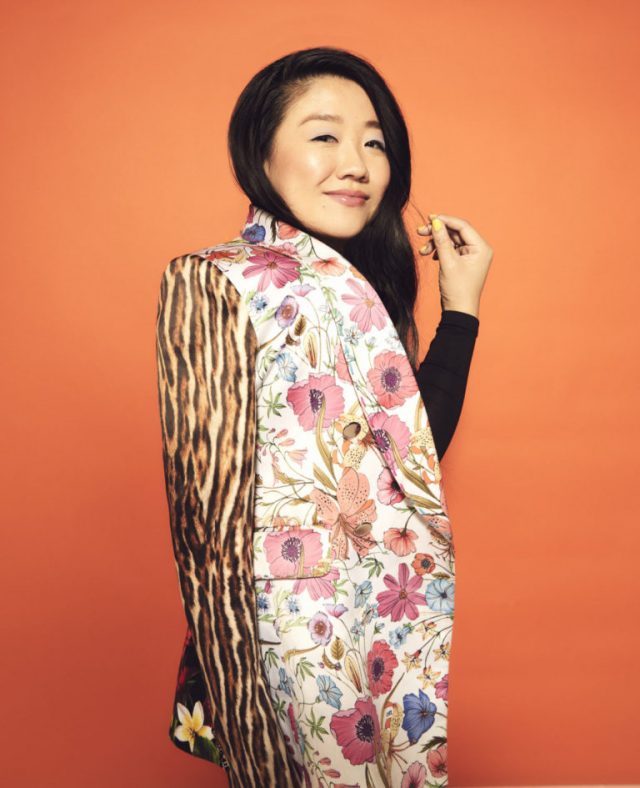 In honor of May being AAPI Heritage Month, L.A. Weekly Culture Editor Lina Lecaro hosted a Q&A-style interview with Sherry Cola. Cola ((real name Sherriña Colad) portrays lead character Alice Kwan in Freeform’s Good Trouble, a spin-off of The Fosters. An actress, comedian and writer, Cola is an ambitious creative who has used her talent to make the discourse surrounding modern culture issues and millennial struggle approachable and relatable. This piece, featured in the Weekly, gives background on Cola’s show and character, while holding space for the actress to discuss her character, representation of Asian and queer people on TV and her life as a born and raised Angeleno.