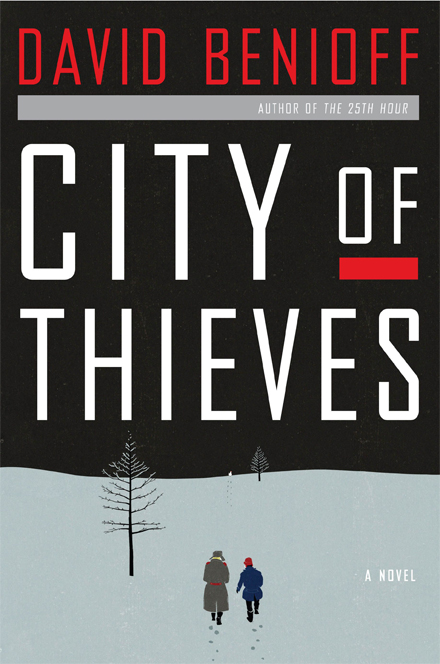 The third Cormoran Strike novel by J.K. Rowling (writing as Robert Galbraith), this one sees Strike and his assistant in more danger than ever, both personally and professionally. Rowling continues to demonstrate her masterful plotting and characterization, and this is a thoroughly enjoyable read.

The Clasp: A Novel

For an author best known for her nonfiction humorous essays, Crosley shows a deft hand in her first novel, while still drawing on her keen eye for people and their foible-filled behavior. Part caper, part life-crisis meditation, charming and piquant, this is a nice light read for the fall.

The Witch of Lime Street: Séance, Seduction, and Houdini in the Spirit World

Few figures were more compelling in the 20th century than Harry Houdini, but most people haven’t read about his efforts to debunk the spiritualism of his age. Séances, mystics, and efforts to contact the dead were rampant, and Houdini led the charge against that irrationality. Incisively written, this is a nice primer on the man and the age in which he lived.

Once in a Great City: A Detroit Story

A portrait of a great American city gone sour, Maraniss (author of many fine works of nonfiction) endeavors to show that the roots of Detroit’s fall go deeper than a casual observer might think, from corruption and crime to manufacturing leaving and businesses going under. Well researched and written, this book serves as an excellent reference for any interested in urban politics in the modern United States.