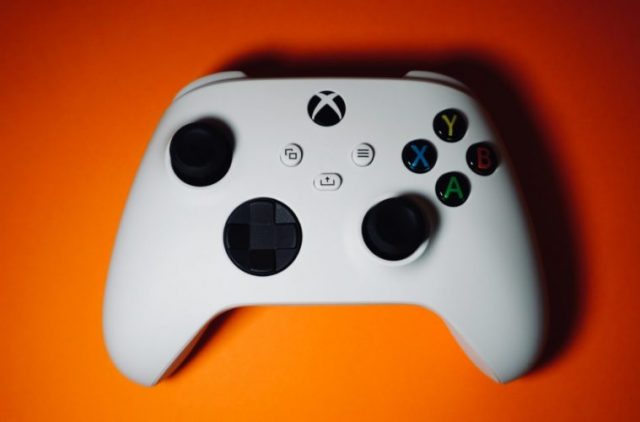 In their latest piece for Irvine Weekly, journalist Evan J. Lancaster covers Microsoft’s attempted acquisition of gaming company Activision Blizzard, and the roadblocks the two face in completing the deal. The historic merger, valued beyond $68 billion, is under scrutiny for the potential market monopoly that could be created should the two combine.

“The worry is, given the notable reputation, experience and history of Activision Blizzard and Microsoft — independent from the upcoming merger — the convergence of the respective software and technology conglomerates would create an unfair advantage in the market that would become unattainable to competitors,” writes Lancaster.