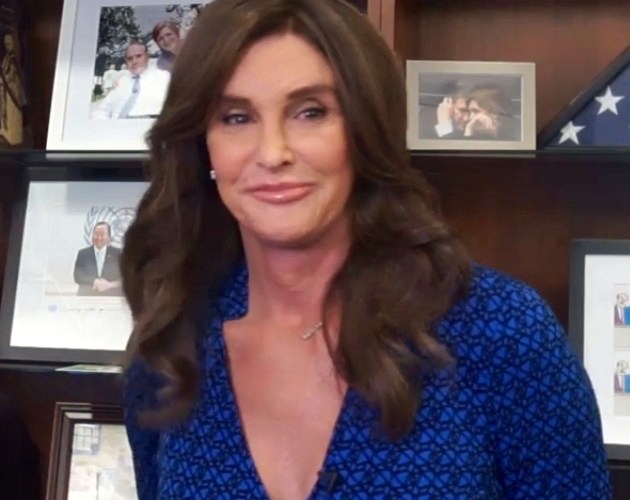 Jenner, 71, would be running as a Republican and wrote that she can end current Gov. Gavin Newsom’s “disastrous time as governor.”

“I’m in,” Jenner wrote on her website. “For the past decade, we have seen the glimmer of the Golden State reduced by one-party rule that places politics over progress and special interests over people. Sacramento needs an honest leader with a clear vision.”

Newsom is facing a possible recall election with April 29 being the county signature verification deadline.

The “Recall Gavin” campaign announced it earned enough signatures for a recall ballot and Newsom has since gone on the offensive.

“I won’t be distracted by this partisan, Republican recall — but I will fight it,” Newsom said in his recall counter-campaign. “There is too much at stake. Getting Californians vaccinated, our economy safely reopened, and our kids back in school are simply too important to risk.”

If the recall goes to ballot, California voters would be asked two questions, according to Ballotpedia. The first question would be if the voter believes Gov. Newsom should be recalled, and the second would ask for a successor.

If the first question receives a majority vote to recall Gov. Newsom, the candidate with the most votes in the second question would win the election.