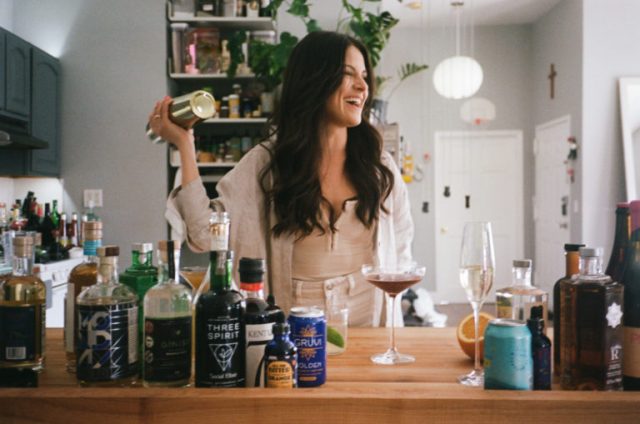 In their latest piece for LA Weekly, Food Editor Michele Stueven helps us say cheers to a Sober October. The concept of Sober October is derived from 2010 “Oscober” fundraiser held by the Australian youth health organization Life Education, later adapted as Sober October by the UK charity Macmillan Cancer Support. In the years since, the affinity for dedicated sobriety has grown, and as such, the demand for new and exciting non-alcoholic beverages. A demand which has been happily met by many a supplier both local and international.

“We recently caught up with Spencer Matthews, the British entrepreneur and television personality who is the founder of CleanCo, a non-alcoholic spirits company that includes non-alcoholic gin, rum, tequila and vodka alternatives that are sugar-free and vegan with fewer calories,” writes Stueven. “The liquids were created to replicate the mouth-feel sensation and flavor of their alcoholic counterparts.”