Centering oneself in spirit and politics

A little political coaching for the mayor 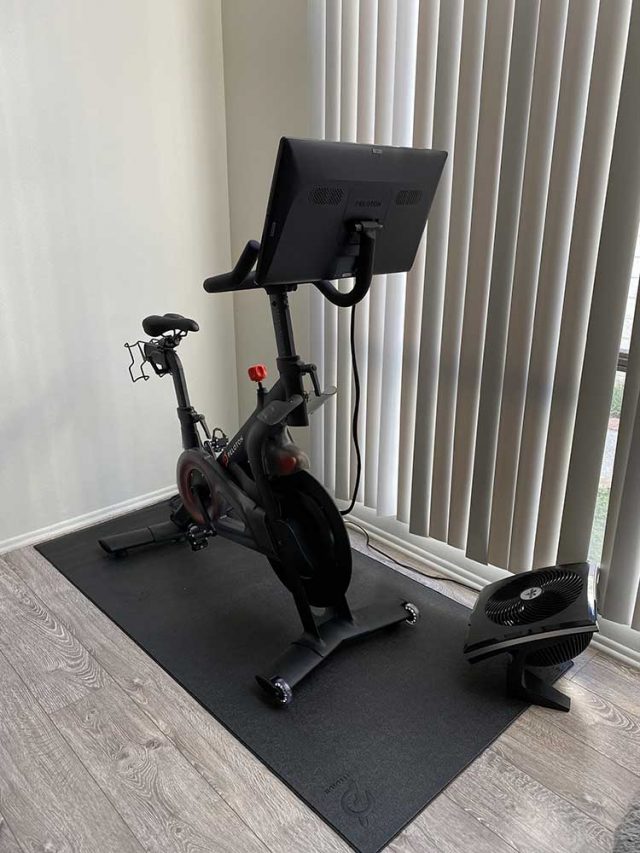 It’s 6 a.m. in the mayor’s office. The lights come on; the mayor enters, sits on her exercise bike, and turns on its screen.

O.K., people! Let’s have a great workout today! We’re going to start with a warmup pace. Get psyched!

Wait, you’re not my Peloton coach. What is this?

This is Peloton, a completely originally named exercise system that is totally not legally liable for copyright infringement. Now, do you want to get hard abs and a great cardio workout?

This feels goo — wait, what?

Here at Petolon, we’re more than just an overpriced exercise system, and I’m more than a fitness coach. I’m also a career coach.

O.K., let’s start cycling. Start off at a medium pace. Now pick up speed. Pretend you’re being chased by Aaron Peskin demanding that parrots be given the right to vote. He’s gaining — faster!

Aww, he doesn’t scare me. I can work with him or not. You’re going to have to do better than that.

As merit or lottery admittees?

Does it matter? They’re mad. They have realized that if the city knows how to run one high-performing school, it should be able to do that at its other schools.

We’re making strides, and I just appointed those three rational members of the school board. Give it time.

Yes, but their kids are in school now; it doesn’t help them if the schools improve five years from now.

Hey, I spent most of my first years in office facing a hostile Board of Supervisors that wants no police or housing, a nationwide political uprising, a drug epidemic, and every third person in City Hall dragged off by the FBI. It hasn’t exactly been the most stable environment.

Cry me a river, Mayor. You wanted the limelight, and you’ve got it. The progressives on the left aren’t going to stop pressing for their plans, and they make up a sizable portion of this city.

I know, and I agree with them on some things, but I’m making it clear where they’re wrong, like on police and education. What about the people on my right?

But then — what can I do? Those forces are pressuring me from the left and the right . . .

You’ve got a little less than a year and a half until the next election. Don’t give in! Keep it up! You have to hold the line in the center. Or what passes for the center in this city.

It’s just that the center — you know, it’s so boring. Milquetoast.

Stop! We don’t use words like that. “Milquetoast” is a word for losers. What are we? Winners!

No! Well, yes, sometimes. But we don’t ever stop pushing. Look to the mayors around you. They’re getting a great workout. You think Lori Lightfoot shrinks in the face of criticism from the left? Does Eric Adams care if he’s unpopular? No. Now, go!

Shut up! Keep pedaling! I don’t take any excuses! Did Angela Merkel make excuses when Europe was falling apart? No! Did Gavin Newsom give up when the supervisors were all against him? No! Keep going! You can do it.

This is really getting annoying. I don’t know what I’ve ever done to suggest I need to be told what to do. I’m the duly elected mayor of the city that half the country can’t wait to visit, and that the other half thinks is a Satanic drug cult.

Never play to the extremes! The extreme left is pushing emotional plans that went over really well at their encounter group’s drum circle. And the extreme right is pushing plans based on the assumption that Hitler just wasn’t tough enough. Only the broad center has plans that include a future without civil war or annihilation of their enemies.

That makes sense. Stay in the center. That could work, even in San Francisco. Hey, how did you get so wise? Are you some sort of professor?

Wow. Are you hiring?