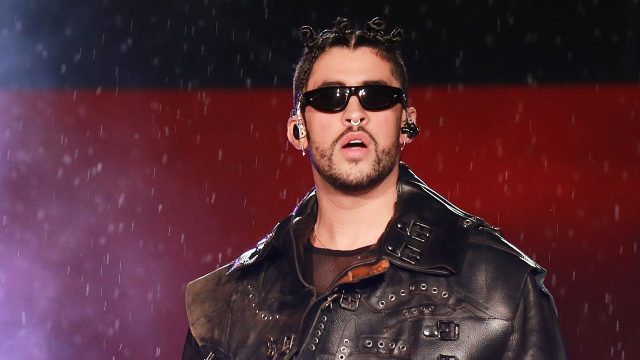 Coachella, located in Indio, California, just released its 2023 line-up, with Bad Bunny, BLACKPINK and Frank Ocean as headliners. Calvin Harris is at the bottom of the line-up and is referred to as “Returning to the Desert,” implying that he has yet to be assigned a specific performance date.

The festival is taking place over the weekends of April 14th-16th and April 21st-23rd, and will be the first Coachella not to land on Easter Sunday, which is on April 9th this year.

Friday’s roster consists of some beloved acts such as Gorillaz, The Chemical Brothers and Blondie, as well as Latin singer Becky G and Nigerian superstar Burna Boy. Rosalía, Charlie XCX, Labrinth, boygenius and Underworld are playing on Saturday, and Sunday will conclude with Björk, Kali Uchis, Porter Robinson, Dominic Fike and Jai Paul, among others. Metro Boomin, Pusha T, Rae Sremmurd and Yung Lean are some of the rap artists that will be performing throughout the weekend.

Frank Ocean is still on the bill, which is remarkable considering that he was initially planned to perform at the 2020 festival, which was canceled due to the pandemic, and was then expected to appear at the 2022 return, but was ultimately left out. Coachella made an uncharacteristic early announcement of his return for 2023. Frank Ocean has a history of cancelling festival appearances, including the 2015 FYF Fest in Los Angeles, which was filled in by Kanye West. He returned for the 2017 FYF Fest and gave a show-stopping performance with the help of Brad Pitt.

The other headliners demonstrate the increasing worldwide sound that Coachella is incorporating, with Latin superstar Bad Bunny leading the way and BLACKPINK being the first K-pop group to headline the festival. BLACKPINK made their Coachella debut in 2019 as the first all-female K-pop act, and their headline status this year is a testament to the rising popularity of K-pop.