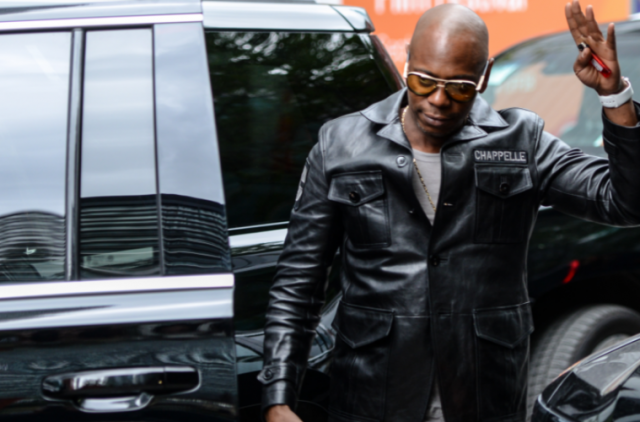 Dave Chappelle was attacked while performing live onstage during his “Netflix is a Joke” show. The LAPD idefited 23-year-old Isiah Lee as the man seen rushing the Hollywood Bowl stage on Tuesday night, tackling the comedian to the ground. According to their statement, LAPD indicated that Lee was in possession of a knife that looked like a replica gun at the time of his arrest. He was arrested for the charge of assault with a deadly weapon, pending trial.

​​“As unfortunate and unsettling as the incident was, Chappelle went on with the show. Jamie Foxx and Chris Rock helped calm the crowd with humor before Chappelle introduced the last and featured musical guests for the evening, hip-hop artists yasiin bey and Talib Kweli, a.k.a. Black Star, who performed music from their new album – the first in nearly 24 years – which was released on Luminary,” The statement read. “This run ties Chappelle with Monty Python for the most headlined shows by any comedian at the Hollywood Bowl, reaching 70,000 fans of diverse backgrounds during the first Netflix Is A Joke: The Festival.”