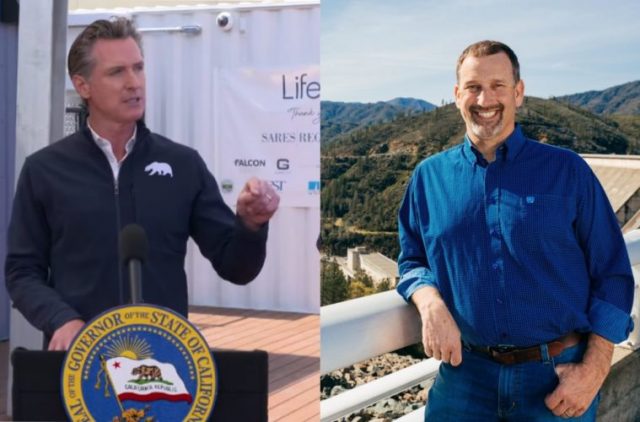 As the primary election polls have closed in California, early voting results show Governor Gavin Newsom and Senator Brian Dahle will face off in the November race.

Newsom will be aiming for a second term as California governor, months after having to stave off a recall effort.

According to the Associated Press, Newsom has received 59% of votes and Dahle coming in second with 18%, as of this writing.

Jenny Le Roux, Michael Shellenberger and Shawn Collins round out the top five candidates, all receiving less than 5% of the vote.

While official results will be announced once all votes are tallied, the Associated Press, Fox, CNN and NPR have all called the race for Newsom.

The run-off will occur on Tuesday, November 8 during the U.S. gubernatorial elections.