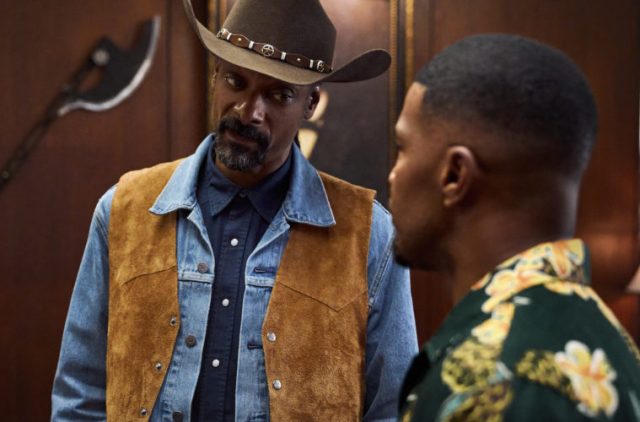 Asher Luberto reviews Day Shift, a film starring Jamie Foxx, Snoop Dogg, Dave Franco and Karla Souza. This Netflix release has a cast list jammed-packed with top talent, but according to Luberto, the end product isn’t any better for it.

“Bland from its opening moments to its long-delayed close, this film is an example of genre filmmaking at its least inspired, a reminder that just because a movie has vampires doesn’t mean it has bite,” writes Luberto. “Day Shift doesn’t know if it wants to be Blade or Men in Black, and winds up being neither.”