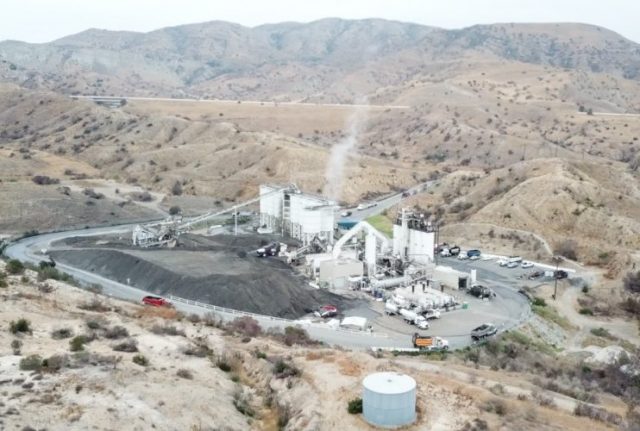 In his latest piece for Irvine Weekly, Evan J. Lancaster reports that the All American Asphalt facility located in Irvine, CA, has had its emissions declared “no threat” despite concern over odors. The South Coast Air Quality Management District, the facility’s regulatory agency, recently looked into the issue and presented data that could potentially quell neighborhood fears of bad odors signaling toxic emissions.

“We’re nearing completion of a framework to identify a settlement process to resolve the current legal dispute between the city and AAA. We hope to have that framework presented for City Council review at our second meeting in September,” said Irvine City Manager Oliver Chi. “The route we’ve been working toward is how do we identify interim mitigations that AAA would have to institute to reduce some of the odors and impacts that residents have brought up, while simultaneously working on an identified process to manage a possible relocation of the facility – out of the city.”