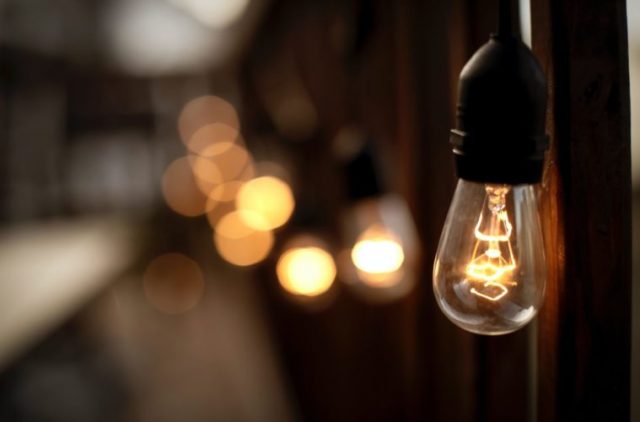 Irvine Weekly writer Evan J. Lancaster reports that the Orange County Board of Supervisors have voted unanimously to continue the county’s agreement with the Irvine-based Orange County Power Authority. What sealed the deal was a motion that allows the county to perform a third-party open book audit on the green energy agency.

“The motion, presented by 2nd District Supervisor Katrina Foley and modified by 5th District Supervisor Lisa Bartlett was in response to a request to withdraw from the community choice energy program immediately,” writes Lancaster. “In her opening remarks, Bartlett explained that the aspect of withdrawing from the agency came with the support of Chairman Doug Chaffee and was heavily influenced by an Orange County Grand Jury Report that was released in June. Bartlett added that O.C.’s 5th District has the largest number of unincorporated areas within the county, which will represent the majority of OCPA customers.”