Movie Review: Dead For A Dollar 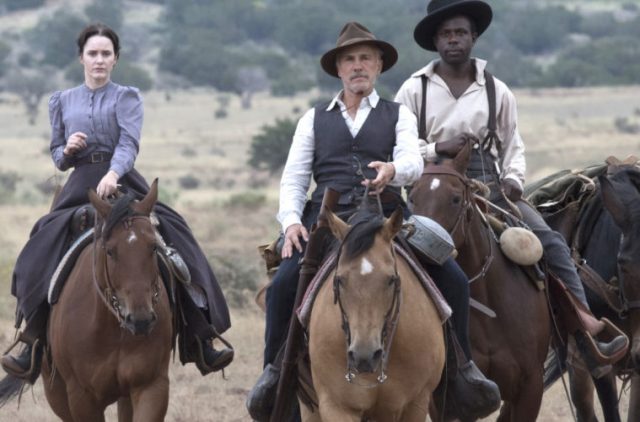 In his latest movie review, writer Nathaniel Bell reviews Dead for a Dollar, an action film made by American film director, screenwriters and producer Walter Hill. Hill recently received a special “Glory to the Filmmaker” award at the Venice Film Festival earlier this month. Does his newest film live up to his action and western genre legacy?

“As artists grow older, their vision expands, or at least changes,” writes Bell. “Walter Hill’s has pretty much stayed the same. Now at the ripe old age of 80, Hill has once again made an action film as preoccupied with loners and their codes as any of his previous films—western or otherwise. This time around, the budget is slimmer and the dramatic texture thinner. Dead for a Dollar misses the mark as a drama, a genre exercise, and a philosophical statement. It saunters when it should sprint and trots when it should gallop.”