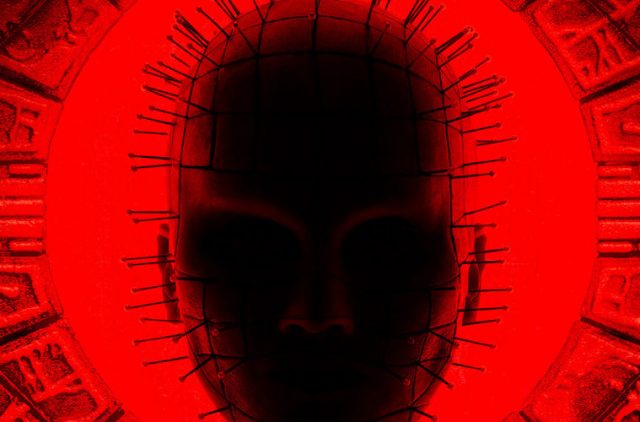 In their latest piece for L.A. Weekly, Music Editor Brett Callwood reviews the film Hellraiser. A reboot of the classic original, Hellraiser (2022) this new release is not a remake of the 1987 film of the same name. It’s an entirely different story, in fact, based on the story told in the ’86 Clive Barker novella The Hellbound Heart.

“This new movie has been referred to as a remake, but ‘reboot’ is more accurate. It’s an entirely different story from the original, so it could be a sequel if not for the recasting of the Priest,” writes Callwood. “Doug Bradley famously played the role of the Pinhead character for the first eight movies, then Stephen Smith Collins and Paul T. Taylor got one film each. In this new one, actress Jamie Clayton is sporting the pins, and of course, that gender switch has been met with accusations of “wokeness and virtue signaling” from clueless fuckwits. Those who read the novella know that Barker described the Priest as being feminine but without gender — it’s entirely true to the source material to cast a female in the role.”