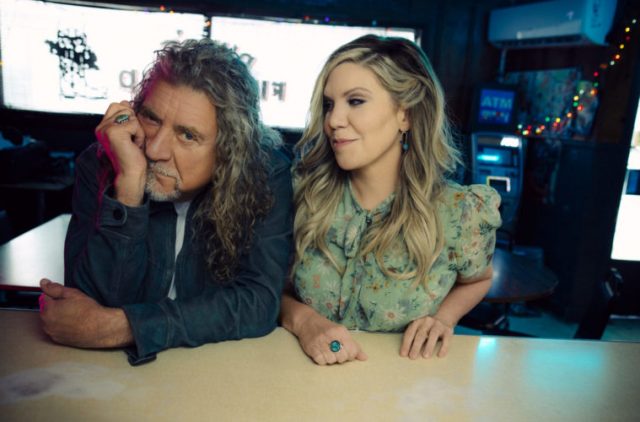 According to the press release, “Backed by an ace band of guitarist JD McPherson, who is also opening all of the US performances, plus drummer Jay Bellerose, bassist Dennis Crouch, multi-talented string player Stuart Duncan, and Viktor Krauss on keys and guitar, setlists have included favorites from both Raising Sand and Raise The Roof, as well as reimagined arrangements of Led Zeppelin cuts like ‘The Battle of Evermore,’ ‘Rock & Roll’ and ‘When The Levee Breaks.’ Robert Plant and Alison Krauss are currently nominated for Duo/Group of The Year at the 2022 Americana Honors & Awards, in addition to Album of The Year for Raise The Roof, which was produced by T Bone Burnett and spent over 20 weeks at #1 on the Americana chart.”