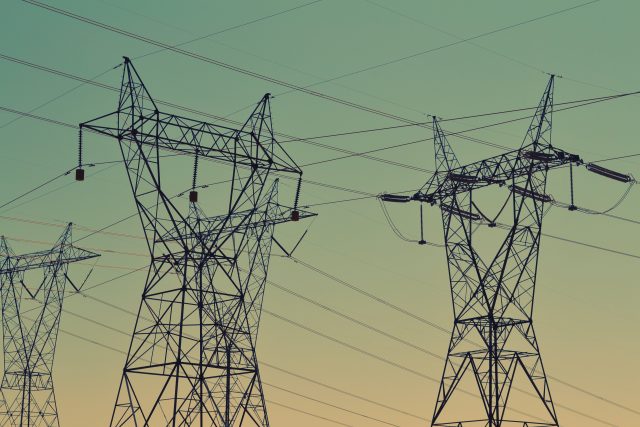 Photo by Fré Sonneveld on Unsplash
by Evan J. Lancaster

In their latest piece for Irvine Weekly, journalist Evan J. Lancaster reports that California Senator Tom Umberg has requested that the state Joint Legislative Committee perform an emergency audit on the Orange County Power Authority and its business practices. This is not the first time the Orange County Power Authority has found itself the center of third-party scrutiny, as both the City of Irvine and the O.C. Board of Supervisors have also filed separate audit requests as well.

“There is deep concern, at this point, about the long-term viability of OCPA. It has failed to disclose actual revenues and expenses as measured against projections. Many public records requests from individuals and city council members have been ignored or denied. Many complaints from local businesses have also been received regarding a lack of notice regarding the process to opt-out of OCPA’s services,” a portion of Umberg’s letter read.