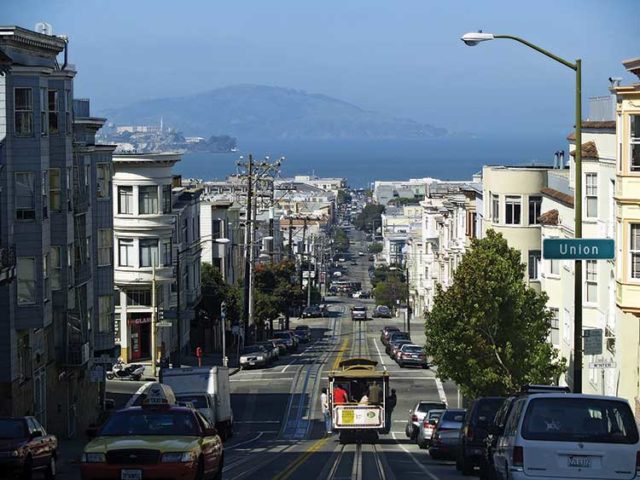 Pity the people who moved to Austin, Tex., often touted as a far better place for techies to live than California. Two weeks ago that city was pelted by heavy snow and arctic winds. That had to be a wakeup call for new arrivals.

According to a recent Wall Street Journal article, many people fled their small apartments this past year during the pandemic and scrambled to buy houses far from where they lived, spurring bidding wars and supercharging real estate markets across the country.

Turns out, people were moving to places they didn’t know. Many were surprised by what they found. Neighbors could be less welcoming, communities could be duller, and nature could be harsher than they imagined. As a result, some people felt significant buyer’s remorse.

This home shopping frenzy also led to some housing markets becoming overvalued. According to marketwatch.com, Fitch Ratings recently reported that around 25 percent of metropolitan statistical areas (meaning major cities) around the United States are more than 10 percent overvalued.

Believe it or not, the most overvalued housing markets in America are not in California.

Fitch also examined which states had the most overvalued housing markets. Idaho led this list, with Fitch estimating that home prices there were overvalued between 30 and 34 percent. Nevada was next.

“The market shocked everyone in January, real estate agents and their clients alike,” said Missy Wyant Smit, a top producer with Compass San Francisco. “It was so much hotter than expected. We know of one home where agents prepared and shared more than 100 disclosure packages, arranged for 90 showings in one week, and received as many as 30 offers. That’s about as big as it gets.”

Clearly San Francisco’s single-family homes remain in demand. According to the San Francisco Association of Realtors, based on a rolling three months of data, the median price in January for a single-family home was $1,609,444. That’s up 7.3 percent over last year’s January figure. The median price of a condo or loft during the same period was $1,160,000 — down 1.9 percent from the previous year.

The law of supply and demand plays a big part in all of this. In San Francisco in January, there were just 319 active listings for single-family homes. That was down 22.9 percent from January 2020. At the same time, there were 687 active listings for condos and lofts, up 19.3 percent over the previous year. Consequently, prices were up in one category of homes, and down in the other.

Nevertheless, Smit said, “Offer dates are back and we all know offer dates are a sign of strong interest. They tend to up the ante when it comes to competition and resulting sale prices.”

Clearly, the condo market in 2020 took the hardest hit, but it seems like even this sector of the market is seeing some signs of recovery. The consensus among real estate agents is this is the time to buy a condo if you can afford one. Prices have come down, and this is an opportunity for those who have wanted to buy for years but were previously priced out.

Igor Popov, chief economist at Apartment List, in a recent sfgate.com interview said, “The pendulum really swung from cities toward suburbs last year. I think in 2021 — and it depends on public health, naturally — everything will swing back.” He added, “Now everyone will adjust back to a post-vaccine world that hopefully comes soon.”

When that happens, homebuyers will likely renew their interest in San Francisco condos and lofts, just as they did after the Great Recession in 2009 and 2010. Back then, in a matter of months the market changed dramatically. It went from a buyer’s market to a seller’s market very quickly, and remained a seller’s market for almost 10 years, until the pandemic hit and shelter in place orders were issued.

That was one year ago this month. How fast things can change!