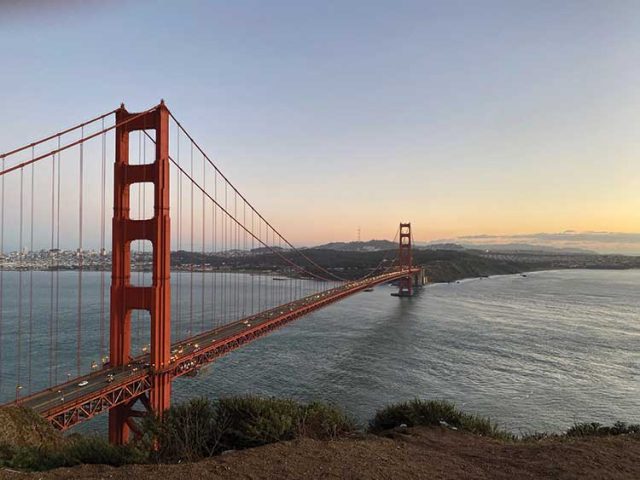 Last January we predicted a relatively hot real estate market for San Francisco, with prices continuing to climb during the year ahead — though we noted at the time some early signs of a softening market.

At first, the market was indeed red hot. But by late spring and early summer things really began to change. The condominium market continued to cool, and even demand for single-family homes seemed to soften. Prices didn’t really drop much as sellers were reluctant to approve reductions. As a result, the number of homes that went unsold began to climb.

Economic headwinds finally caught up with San Francisco. The Federal Reserve began to raise interest rates in an effort to tame inflation. And for the first time in their relatively short existence, some big tech companies faltered. Their stock values plummeted. Layoffs ensued.

By the end of 2022, the local real estate market had changed dramatically. What had been a solid sellers’ market for years had transitioned into a quasi-buyers’ market —“quasi” because home prices were still too high for most, so you couldn’t really call it a full-fledged buyers’ market.

So what’s ahead for 2023? No one knows for sure, but experts seem to suggest we’re in for a bumpy ride.

Ted Andersen, with the San Francisco Business Times, wrote that because sellers today have equity in their homes and mortgages from the past few years with historically low interest rates, they are in no hurry to sell their homes. Instead, they can wait until the market improves for sellers, or rent their homes to others for a positive cash flow.

This of course could play havoc with the number of homes brought to market. It’s no wonder that Realtor.com projects fewer sales for the Bay Area. The organization just issued a report that says the San Francisco-Oakland-Hayward metro area is projected to see a 13.3 percent decline in home sales next year, coupled with a 3.3 percent increase in home prices. Yes, the organization is saying that even in the context of lower demand, prices will still go up.

In fact, according to the Realtor.com report, amid higher mortgage rates and inflation-squeezed budgets, homebuyers across the country looking for affordability in 2023 will find that prices aren’t coming down significantly. Instead, they say the housing market will begin a gradual adjustment that could last through 2025.

Jonathan Lansner, a columnist for the Southern California News Group, said the Fed isn’t helping. In its effort to restore price stability, the Fed raised rates seven times in 2022.

According to Lansner, pricier financing not only makes homebuying harder, it also weakens the broader economy. And a skittish job market is also a drag on housing. He argues that unless the central bank caves on its plans to use high rates to fight inflation, homebuying will remain icy cold.

The chances of the Fed rolling back interest rates anytime soon are pretty remote. Citing a Fed document published in mid-December, CNBC reported that the Fed will instead hike interest rates to as high as 5.1 percent in 2023 before the central bank ends its fight against runaway inflation.

CNBC added that the Fed projected that rates would then likely fall to 4.1 percent in 2024, a higher level than previously indicated.

The city is expensive, but easy to love. By Garey De Martini

There has been a year-over-year decline of 16 percent in the median sales price for condos in the neighborhood. That is double the figure for other parts of the city, where the median price of condos dropped 7 percent in the last year.

Prices for these condominiums are often at 2017 levels, and that is just remarkable when you consider how much in demand these places were just prior to the pandemic. Of course, San Francisco’s economic landscape is much changed since then — office buildings that were once bursting at the seams with commercial tenants are now empty.

Nevertheless, when it comes to these condos, the spectacular views haven’t changed, the upscale amenities are still there, and many of the city’s most appealing attractions remain within close walking distance.

If we learned anything in 2022, and even in prior years, it’s difficult to predict the future. But if you love where you live, then you’re ready for whatever comes your way. Fortunately, San Francisco, while expensive, is no doubt easy to love.