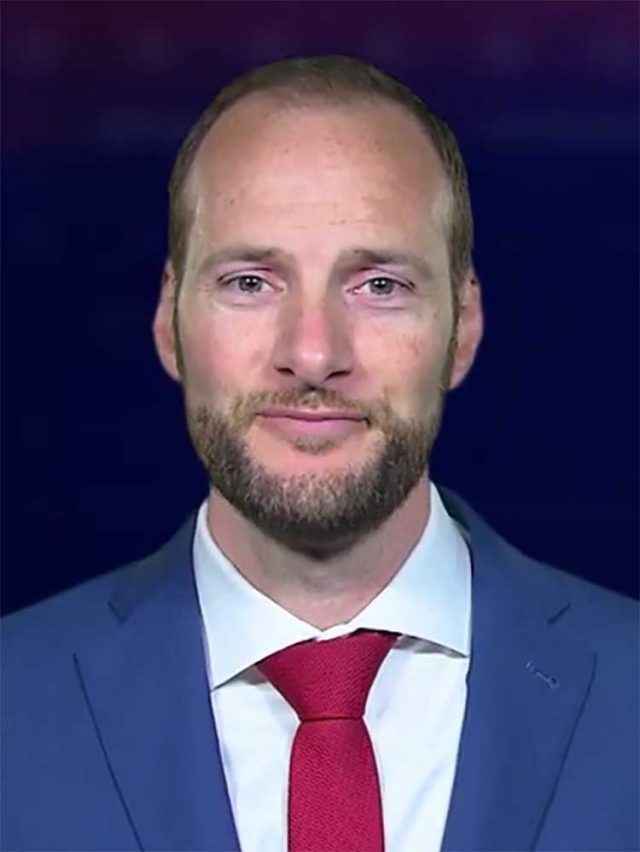 Are law enforcement officers inherently honest? Not in the locker room. JFK said, “Victory has 100 fathers.”

Sports and law enforcement’s locker rooms are no exceptions. These refuges are crowded with hyperbole and wild claims of credit for being the most instrumental in an arrest or in a victorious game. All evidence that our 35th president had a healthy understanding of human nature.

Similar to how an athlete suddenly becomes modest when the camera lights come on, or when a law enforcement officer’s right hand goes up in a courtroom, their self-assessed heroic tales shrink under the glare of mundane truth. This is because if a law enforcement officer lies in court, their name goes on a “Brady List” ⎯ a stigma public defenders can use to impeach the officer’s testimony for the rest of an officer’s career. The Brady List is an equivalent analogy of taking an officer’s gun away.

In a recent debate on Facebook between Chesa Boudin and SFPD Chief Scott, it was painfully evident how differently Chief Scott answered questions. Scott consciously parsed his responses to ensure accuracy, while Boudin rattled off statistics-infused answers like a guru gifted on the city’s crime trends.

Was Boudin more knowledgeable? Or was he just-plain-makin’ stuff up?

During the debate, Boudin complained that SFPD Tenderloin Station officers were outing his failures to prosecute a prolific motorcycle thief. Boudin said: “On the Tenderloin Twitter feed, one individual was arrested 13 times over an 18-month period for stealing motorcycles. We filed eight separate felony cases against him, we have secured at least three felony convictions against him, he served over 450 days in county jail. We imposed a three-year prison sentence. Those are not having the effect we want.”

Wait a second! How was it possible that Boudin — who at that point had served less than 365 days on the job — was able to impose 450 days in county jail for the motorcycle thief? Only a week after the debate and “during the Boudin-imposed 450 day sentence,” the motorcyclist was out of custody and arrested again by SFPD . . . for guess what? Fifteen motorcycle steals within 18 months! That has to be a record, but by Boudin’s worldview surely SFPD’s fault.

BOUDIN’S FABRICATION IN HIS 2016 COMPLAINT AGAINST SFPD

On a Friday evening in 2016, then-public defender Boudin videotaped SFPD struggling to arrest Shunsie E. at O’Farrell and Jones. While this event occurred prior to Boudin’s tenure as San Francisco’s top elected law enforcement officer, the video provides insight into Boudin’s entrenched mindset and deceitfulness.

As soon as the Office of Citizens’ Complaints (OCC) opened the following Monday morning in 2016, they called Boudin. During his OCC interview, Boudin complained: “The Officer laid hands on me. He sort of grabbed my hand that was holding the phone. It was an unwelcome touch. He just reached out and grabbed my hand that was holding the cellphone.” In his own video, Boudin melodramatically repeated three times, “Don’t touch me.”

The officer stated he never touched Boudin. The video (at 1:50) substantiates the officer’s claim. While Boudin’s complaint to the OCC didn’t occur in a court of law, it appears to have been a lie worthy of Brady.

As DA, Boudin has dropped hundreds of cases with infinitely clearer video evidence of crimes ⎯ including murders, robberies, and hot prowls. But, when Boudin harbors animosity toward a particular profession, he expects us to just accept his uncorroborated opinions.

In November 2020 Heather Knight interviewed Boudin in a Chronicle “Fifth and Mission”podcast. During the interview, Boudin complained that his friends had shared that SFPD officers were reluctant to make police reports for cold property crimes because Boudin was just going to toss the case out anyway.

Ironically, minutes later, Boudin complained that SFPD was wasting his time with small drug cases, saying “I need the San Francisco Police Department to bring me kilos, not crumbs.” This was a complete contradiction of his earlier statement that SFPD should bring him cases of any size!

In both the Knight interview and Facebook debate, Boudin repeatedly stated that in 80 percent of SFPD’s narcotics arrests he “takes action” or “he files” or “he holds suspects accountable.”

If I may translate Boudin-speak: When an undercover officer buys $100 of drugs from a salesperson, Boudin will take action by reducing the felony charge to a misdemeanor “accessory” traffic ticket under Penal Code Section 32. The results are sellers who are immediately freed and return to the streets to sell fentanyl. In Boudin’s first year, almost three times as many San Franciscans died from fentanyl compared to COVID-19. Are we to believe Boudin has no responsibility?

Take the case of Yani H., who achieved four consecutive months of SFPD arrests with a combined half-kilo of poison confiscated from her. SFPD keeps fighting to protect the citizens of the Tenderloin from fentanyl, but Yani H. is still out there selling today. With four unresolved cases, Boudin is offering Yani H. diversion into a program for people with substance abuse problems ⎯ which would be a great opportunity for Yani H. to expand her prospective customer base.

Boudin told Heather Knight, “It costs somewhere in the neighborhood of $20,000 per buy/bust arrest in the Tenderloin.” As perhaps the only CPA in the country who has been involved in hundreds of buy/bust arrests, I found the cost accounting of Boudin’s statement to be fantastical.

Next, Boudin defended his lenient sentencing of a couple arrested for murdering and dismembering the woman’s father and stashing his remains in the refrigerator. Boudin let the woman plead to his “accessory” loophole and she is on the streets today. Boudin said, “The investigating sergeant in the homicide division agreed that this was an appropriate outcome for the case.” Another Boudin slippery statement he probably couldn’t back up.

On November 29, 2020 I issued a public records request to Boudin’s office asking for him to provide evidence for the $20,000 buy/bust arrest study and for the Homicide sergeant’s name who Boudin claimed had agreed with his murder disposition. Unfortunately, Boudin appears to believe he is above the law by being above San Francisco’s Sunshine Ordinance, the California Public Records Act, and the Brown Act. He has not responded to this public records request, nor others submitted by my associates who do not merely take dictation from Boudin.

IS THE BRADY ACT APPLICABLE TO BOUDIN AS A LAW ENFORCEMENT OFFICER?

This article is a sequel to my July Marina Times article, which detailed Boudin’s first six-months of prevarications: There appears to be a clear pattern of dishonesty here.

It may be subject to debate whether Boudin himself, as the city’s highest-ranking law enforcement officer, should be put on the Brady List for dishonesty. After all, as a law enforcement officer Boudin has made numerous intentionally false statements in a public setting to mitigate recall efforts and with an economic motivation of preserving his job. At a minimum, someone with his dishonest proclivities should not be San Francisco’s custodian of the Brady List.

As DA, Boudin has substituted fabrications and fiction in place of common-sense strategies, with the result that our city has become lawless. Voters need to need to take action and hold Boudin accountable.

Or we can all just become fluid in Boudin-speak and just-plain-start-makin’ stuff up, like: Boudin’s whacky policies have already cost San Francisco somewhere in the neighborhood of $114.6 quadrillion in lost revenue.

Lou Barberini is a CPA.