The History Of Dade City 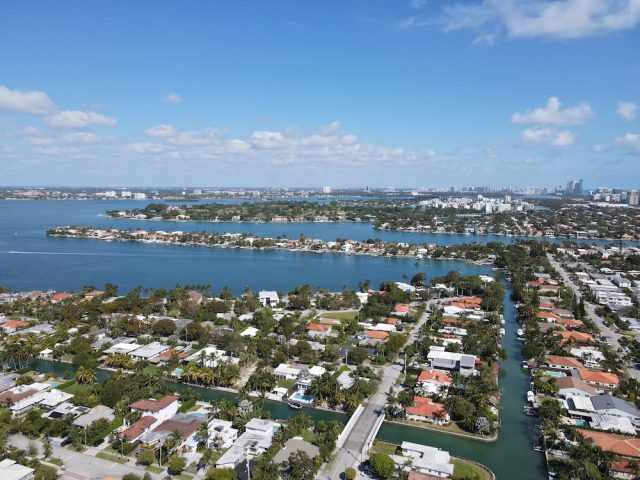 Photo by Chris Norberg on Unsplash
by Doug Sanders

In a recent article for Laker/Lutz News, our sister publication from Florida, staff writer Doug Sanders reports on the history of Dade City, specifically how the area was explored by historic figure Hernando de Soto. Commissioned by King Charles V or Spain – a monarch who claimed possession of La Florida in 1539 – De Soto is regarded by some historians as the first European expedition to explore the interior of the North American continent.

“Spain’s quest for gold was a prime motivator for de Soto’s expedition, which traversed what would become 14 future states in the United States, according to the author [Charles Enloe Moore],” writes Sanders.