Theater Review: ‘Death of a Salesman’ 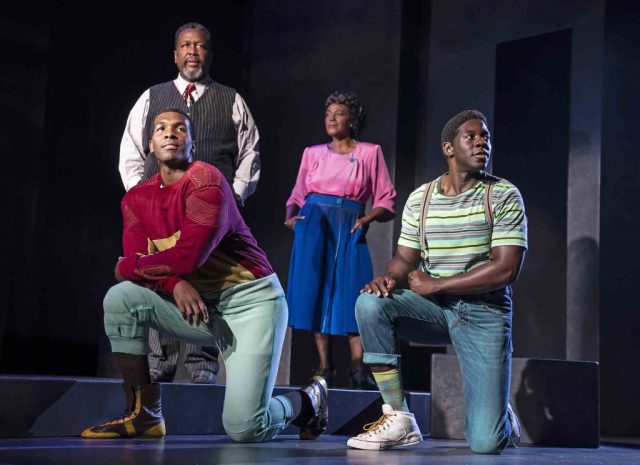 In their latest piece for the Village Voice, staff writer Michael Musto reviews a revival of Death of a Salesman, showing at the Hudson Theatre in NYC. Director Miranda Cromwell offers a fresh take on the 73-year-old play, which is based on Arthur Miller’s 1949 classic of the same name.

“The latest Broadway take tosses in some new elements; they work because they underline the play’s themes rather than turn them upside down,” writes Musto. “This time, Black actors have been cast as the Lomans, a switch that pays off. Willy’s achievements now seem that much more hard-earned, not to mention fraught, with an ongoing pressure that makes his demise even more comprehensible.”