Trial For The Murder Of Nipsey Hussle Begins 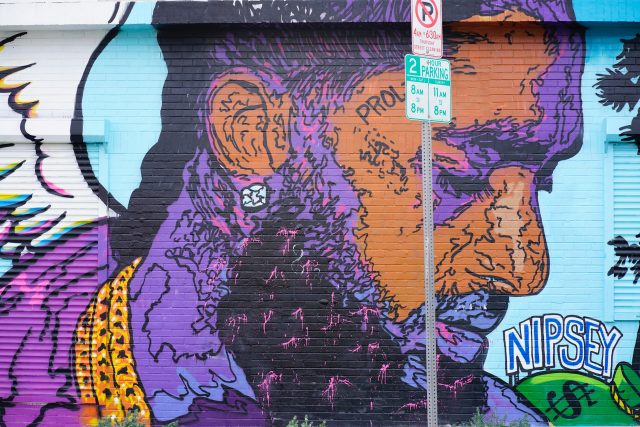 The long-awaited trial for the murder of Ermias “Nipsey Hussle” Asghedom is set to begin tomorrow, June 2, 2022 at a Los Angeles County Court. “The trial is expected to last four weeks, including jury selection, as suspect Eric Holder Jr., 32, was indicted on one count of murder and possession of a firearm by a felon, two counts of attempted murder and two counts of assault with a firearm,” writes a L.A. Weekly news reporter. Hussle was 33-years-old when he was shot and killed in South L.A. on March 31, 2019, outside of his Marathon Clothing storefront. It is alleged that this shooting occurred after a heated dispute with Holder. Reports from the medical examiner who was assigned to Hussle’s case indicated that the rapper suffered from 11 gunshot wounds before ultimately succumbing to his injuries. The father of two was a Grammy-nominated rapper, community activist and entrepreneur who served as an inspiration to many fans. Upon his passing, community art in the form of street murals began popping up throughout the city of Los Angeles as a tribute to the late artist. To read more about what the trial will entail, including witness statements against Holder, visit LA Weekly online.