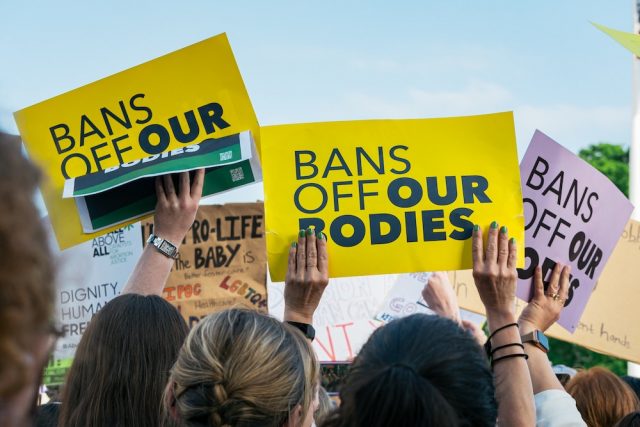 Photo by Gayatri Malhotra on Unsplash
by Isai Rocha

The U.S. Supreme Court overturned the landmark Roe v. Wade decision Friday, saying the constitution “makes no reference” to abortion rights. The 6-3 majority decision on the 1973 ruling argued that abortion rights were different than other rights withheld by the 14th amendment.

“The constitution makes no reference to abortion, and no such right is implicitly protected by any constitutional provision,” the court’s voting majority wrote Friday. “Until the latter part of the 20th century, such a right was entirely unknown by American law.”