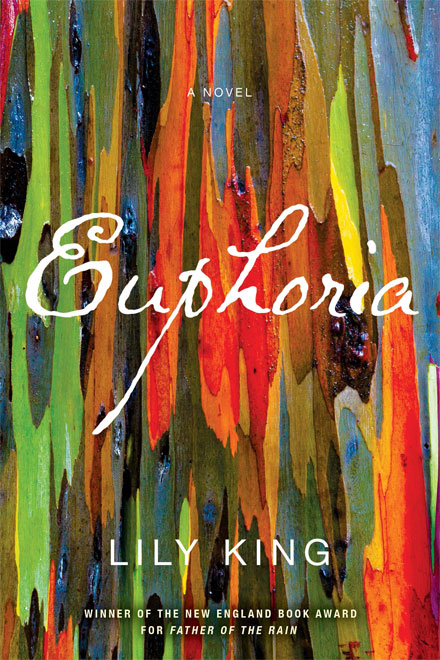 Stephenson combines science, philosophy, technology, psychology, and literature in a magnificent work of fiction that offers a portrait of a future that is both extraordinary and eerily recognizable. As he did in Anathem, Cryptonomicon, The Baroque Cycle, and Reamde, Stephenson explores some of our biggest ideas and perplexing challenges in a breathtaking saga.

The Scarlet Gospels takes readers back many years to the early days of two of Barker’s most iconic characters in a battle of good and evil as old as time: Beleaguered detective Harry D’Amour, investigator of all supernatural and malevolent crimes, faces off against his formidable and intensely evil rival, Pinhead, the priest of hell. Bloody, terrifying, and brilliantly complex.

From the Pulitzer Prize-winning American historian, this is the unexpected story of why the 13 colonies, having just fought off the imposition of a distant centralized governing power, would decide to subordinate themselves anew. Ellis has given us a gripping portrait of the years between the end of the revolution and the formation of the federal government. The Quartet presents a compelling truth at the heart of understanding the creation of the United States of America.

The two-time Pulitzer Prize-winner tells the dramatic story-behind-the-story about the courageous brothers who taught the world how to fly: Wilbur and Orville Wright. Master historian McCullough draws on the immense riches of the Wright papers, including private diaries, notebooks, scrapbooks, and more than a thousand letters from private correspondence to tell the human side of the Wright Brothers’ story, including the little-known contributions of their sister, Katharine, without whom things might well have gone differently for them.

Tweet
Send to a Friend Print
Brian Pettus is the manager of Books Inc. in the Marina.