Wu-Tang Forever Gets A New Meaning 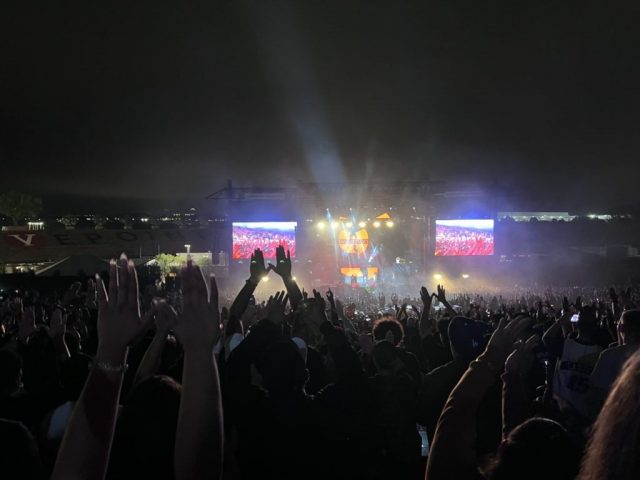 Within its 30 year legacy, Wu-Tang Clan has undoubtedly made a lasting impact on the global Hip-Hop community. Now, a new documentary aims to showcase how Wu-Tang’s presence in Web3 might help secure the Staten Island-based Hip-Hop dynasty’s musical immortality — with the help of the blockchain.

A new meaning to Wu-Tang Forever may be on the horizon as Evan Lancaster reports “in a not-so-metaphorical saga that began in 2015, which involves the American federal government, securities fraud, cryptocurrency, and the sale of the most expensive album ever –  Wu-Tang Clan’s Once Upon A Time In Shaolin –Wu-Tang Clan may now be closer to forever, than ever before.”