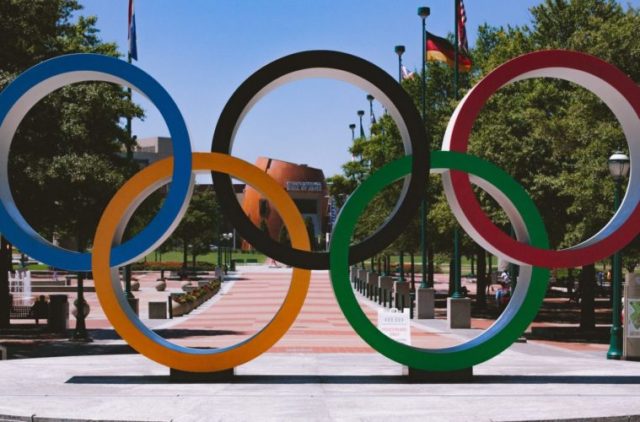 LA Weekly’s Isai Rocha reports on the new dates just announced for the 2028 Summer Olympics taking place in Los Angeles, CA. The official start date of the Summer Olympics is now set for July 14, 2028. The Paralympic Games will being a month lates on August 15, 2028. With the help of newer stadiums such as SoFi Stadium in Inglewood and Banc of California Stadium in Exposition Park, Los Angeles County has played host to multiple prime time sporting events in the post-pandemic era.

“We really have enough facilities. We don’t have to build new things,” Los Angeles Mayor Eric Garcetti said of the city’s ability to hold the Olympic events. “That’s always been our competitive advantage and the pitch to the Olympics. We’re not going to go into debt. We’re not going to overspend. We are building these things for ourselves and the Olympics can use them, not vice versa.”