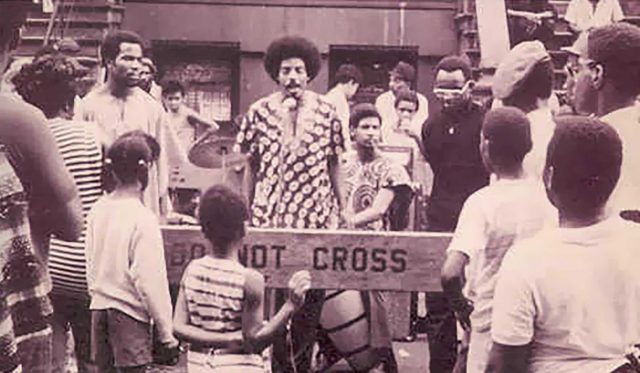 In their latest piece for the Village Voice, writer Michael Cobb interviews Abiodun Oyewole, one of the first members of the influential group Last Poets. Established on Malcom X’s birthday, the Last Poets confronted racism and other social issues through spoken-word poetry and music. Writes Cobb, Public Enemy, A Tribe Called Quest, Wu-Tang Clan, Erykah Badu, and countless others cite The Last Poets as a major influence.

“The Last Poets began as a group when original members David Nelson and Oyewole shared their poems with each other. From that first album onward, they confronted listeners with volatile issues of the day, including urban decay, income inequality, and racism,” reports Cobb.