An Interview With Dan Stuart 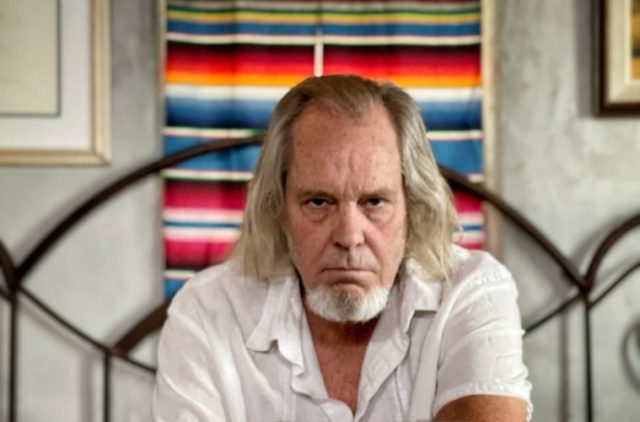 In their latest piece for L.A. Weekly, Music Editor Brett Callwood interviews Dan Stuart, the frontman with Green On Red, an Arizona band that became popular in Los Angeles between 1983 and 1992. Since then, Stuart has continued his creative journey, collaboration with various musicians and even publishing his first book, The Deliverance of Marlowe Billings, in 2014, with a solo album of the same name accompanying it.

“He put out an album called Marlowe’s Revenge in 2016, but no book this time,” writes Callwood. “Then in 2018, he had his second book published – The Unfortunate Demise of Marlowe Billings – again alongside an album of the same name. For his new, third book, he’s had to go back to that Marlowe’s Revenge album for inspiration. It’s all a bit confusing, but untangling the knots is part of the fun. That applies to the plot, too.”