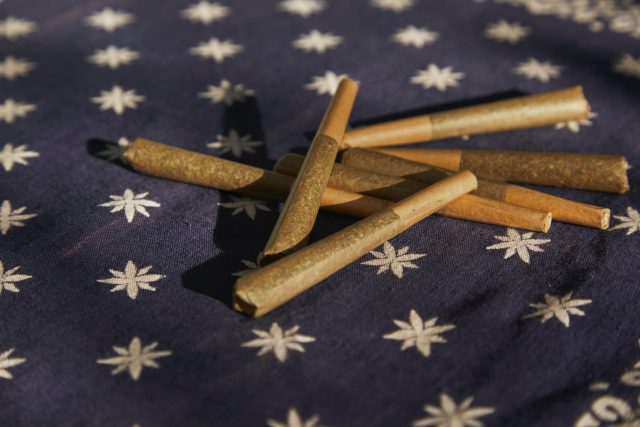 Photo by Dad Grass on Unsplash
by Isai Rocha

In their latest piece for L.A. Weekly, staff writer Isai Rocha reports that President Joe Biden has announced his intention to grant full pardons for all persons federally convicted of prior marijuana possession. Citing the need to do away with jailing citizens for simple marijuana possession, President Biden has urged United States governors to grant pardons similarly.