Creem Magazine Is Revived And Ready To Offend 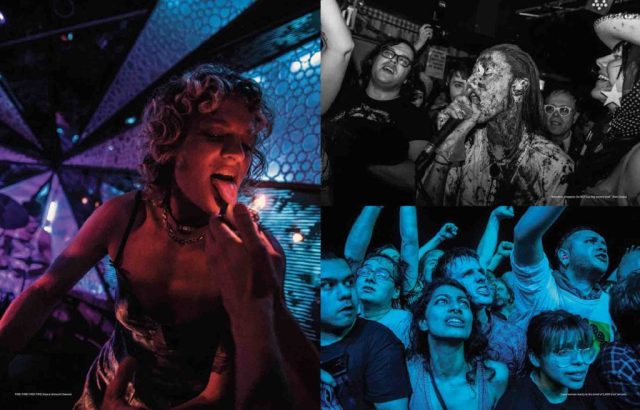 In her latest piece for the Village Voice, Katherine Turman reports on the revival the 1970s magazine Creem, a take-no-prisoners mouthpiece for the rock ’n’ roll generation led by gonzo rock writer Lester Bangs. In its revival, will Creem prove to be the antidote to the “unrelenting, ridiculous positivity” of today’s review culture?

“Old-school readers of the Detroit-bred Creem are skeptical but hopeful,” writes Turman. “The June 1 release of the mag’s entire archives online (224 issues, 69,000 photos) reminded music fans that, yes, Creem was as good as its unapologetically self-referential (and reverential) boasting—which sets the bar pretty high for new content under the ethos of honest, heartfelt rock criticism. (Not sure if there actually was an official founding credo, beyond the R. Crumb mascot’s ubiquitous ‘Boy Howdy!’ salutation—but I think of it as Viv Savage’s succinctly stated maxim in Spinal Tap: ‘Have … a … good … time. All the time.’)”