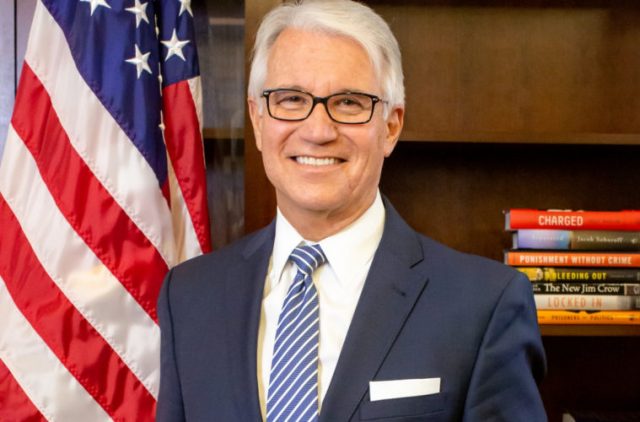 L.A. Weekly reporter Isai Rocha writes that the effort to recall Los Angeles District Attorney George Gascón has failed. The team pushing the initiative forward was unable to gather the required signatures to have it put on L.A.’s official ballot. According to the L.A. County Registrar-Recorder/County Clerk, the required amount of signatures stands at 566,857. Those behind the recall effort were only able to acquire 520,050 signatures, making them 46,807 short of meeting the minimum goal.

“The recall campaign sought signatures from L.A. residents, accusing Gascón of having a ‘pro-criminal agenda,’” writes Rocha. “In February, the Association of Deputy District Attorneys voted in favor of supporting a recall of Gascón, with 83% of its 800 members participating…Gascón is a former LAPD patrol officer and took office in 2020, being voted in to replace former District Attorney Jackie Lacey. In 2011, before his tenure in Los Angeles, Gascón was then San Francisco Mayor Gavin Newsom’s pick to replace then District Attorney Kamala Harris.”