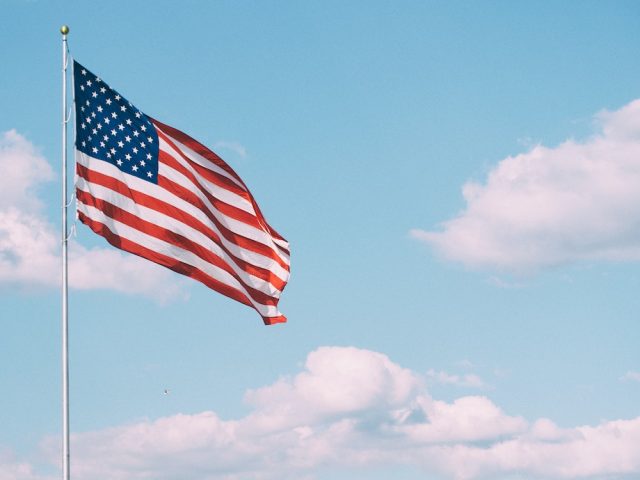 In their latest piece for the Village Voice, writer R.C. Baker reports on the upcoming November 2022 elections. As part of an ongoing Voice series – At 250, Who Will America Be? – Baker has been studiously shedding light on threats to American democracy as we approach the nation’s Semiquincentennial, on July 4, 2026.

“As we detailed in a previous article in this series on American democracy, almost the entire Grand Old Party is going all-in on Trump’s election lies, either by touting them as red-meat campaign planks or—in some ways, even worse—by remaining silent as citizens’ faith in the integrity of U.S. elections is eroded,” writes Baker. “So, two weeks out from the Midterm elections, what is there for a patriotic American—who simply wants every eligible voter to have their vote counted—to do? Easy. Take that money you were planning to turn into chips at a Vegas poker tournament or lay down with an electronic bookie and instead send it to organizations and candidates supporting voting rights and small ‘d’ democracy. If your funds are low, many of them will be happy to have a donation of your time.”