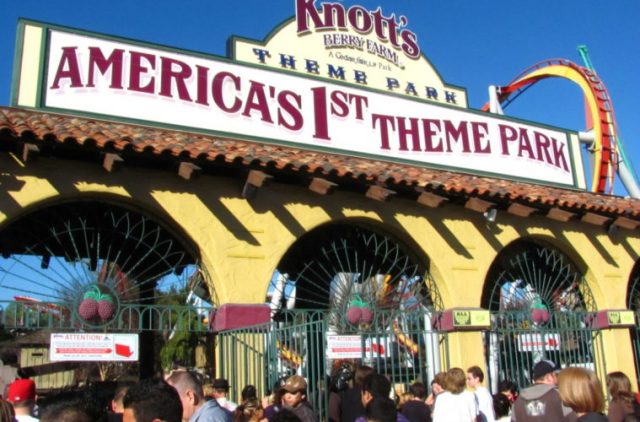 LA Weekly’s Isai Rocha reports on the new chaperone policy enacted by a Southern California family theme park plagued by unruly teens. The popular Knott’s Berry Farm has seen an increase of teens fighting, causing major safety concerns for the park and its guests. In an effort to put a stop to the dangerous behavior, Knott’s has implemented a stringent chaperone policy for all park-goers under the age of 18 years old. Previously, the park had been a popular spot for teens to be dropped off. Families are applauding the new rule, making it safer to visit the park.

“For decades, Knott’s Berry Farm has been a place where families and friends come together to enjoy a one-of-a-kind park full of homegrown experiences and immersive entertainment,” the park said in a statement. “Millions of guests have counted on us for wholesome family fun, and we’re committed to keeping that promise going forward. As part of that commitment, the park will implement a chaperone policy beginning Friday, July 22, 2022, remaining in effect on Fridays and Saturdays until further notice.”