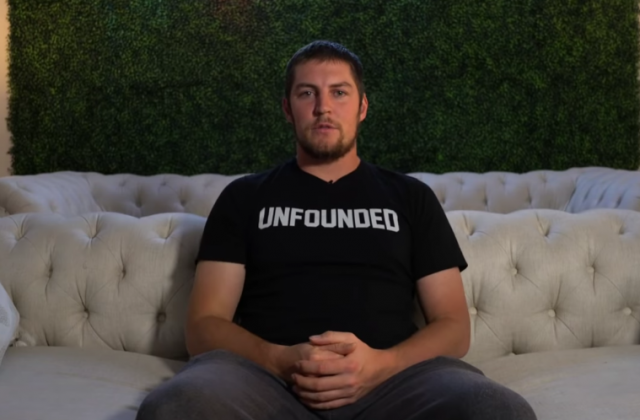 Trevor Bauer, pitcher for the L.A. Dodgers, has been suspended without pay for 324 games for allegedly violating the Major League Baseball’s (MLB) domestic violence policy. The 324 games amount to two MLB seasons, meaning Bauer would not be able to return to the field until 2024, for which he would be a free agent. “In the strongest possible terms, I deny committing any violation of the league’s domestic violence & sexual assault policy,” Bauer said via Twitter post. “I am appealing this action and expect to prevail. As we have throughout this process, my representatives and I respect the confidentiality of the proceedings.”