Looking Back On The Saga Of Hunter Moore 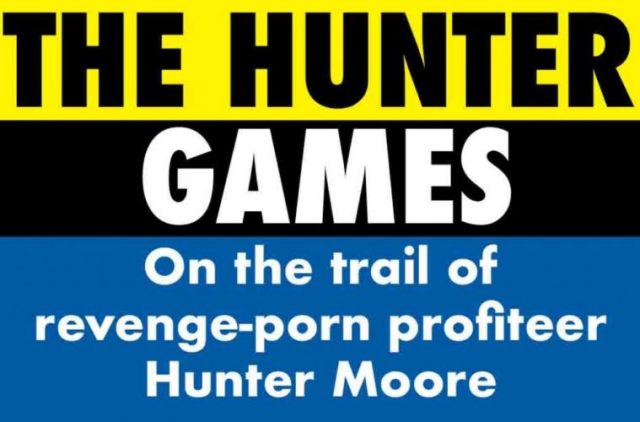 While the Hunter Moore scandal was infamous in 2012, this moment in internet history is being brought to the forefront again thanks to anew Netflix docu-series,The Most Hated Man on the Internet, which follows the story of a mother who went after Moore, the “self-made Internet villain.”

Read more on the Village Voice here for both of Dodero’s original feature stories on the matter.