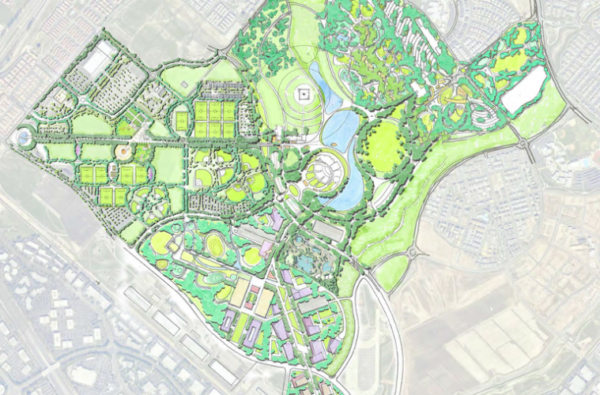 Irvine Weekly‘s Evan Lancaster reports on the latest vote from the Great Park Board to approve major enhancements to Great Park. The vote, which took place on Tuesday, July 26, concluded 4-1 in favor of new framework for park plans, paving the way for new development across the sprawling 300 acres of beloved open space.

“The fact that we have nearly $600 million in cash on hand for use toward seeding the development of the first phase of the Great Park, there’s conceptually enough funding to move ahead with the elements that are being suggested — the framework plan,” Irvine City Manager Oliver Chi said during the meeting.