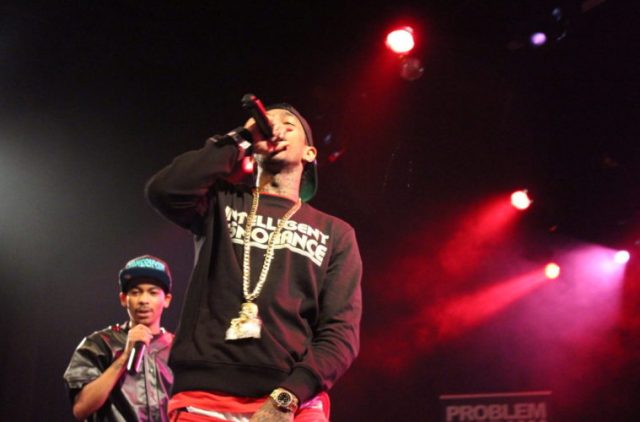 L.A. Weekly’s Isai Rocha, who has been following the trial, writes: Along with the murder conviction Wednesday, Holder was also convicted of two counts of attempted voluntary manslaughter and two counts of assault with a firearm for the wounds caused to two others in the area.

Hussle was shot and killed outside of his south L.A. store, Marathon Clothing, on March 31, 2019, after he and holder had a heated discussion earlier in the day.