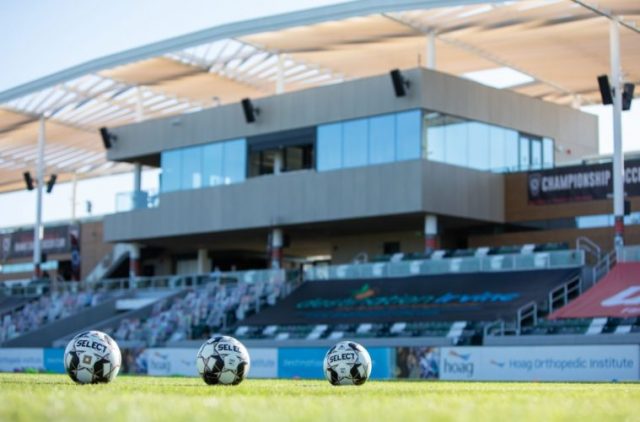 “Fans expressed the fear that the proposal would ultimately evict the Orange County Soccer Club from Championship Stadium and give exclusive rights to the LA Galaxy for Division 3 use,” writes Lancaster. “Presented by the City Manager’s office, the proposal takes into consideration complaints from community groups over access to the facility. ”