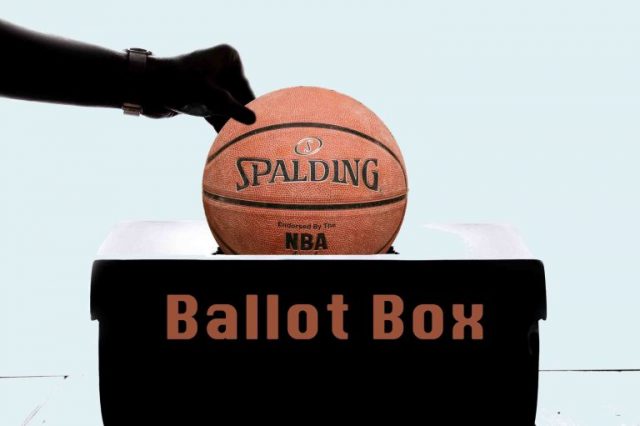 In their latest piece for the Village Voice, writer James Cutler reports on the intersection of politics and professional sports, and how the empowerment of Black athletes “has been a major source of contention in modern sports” in recent years. From quarterback Colin Kaepernick taking a stand by taking a knee, to Laura Ingraham dismissing Lebron James’ political views on Fox News with a condescending command that he “shut up and dribble,” Cutler takes an insightful look into how leagues like the NBA are embracing their new political power.

“Over the past 40 years, the NBA has been a trailblazer in fighting for social justice,” writes Cutler. “Even in its infancy, during the 1940s and ’50s, the NBA sought to be a sporting nirvana when it came to racial issues, and, more recently, gender equality. Before LeBron James, Chris Paul, Jaylen Brown, and others led the charge against social injustice during the summer of 2020, after Geroge Floyd was murdered by police officer Derek Chauvin, some of the greatest players in NBA history had already built a foundation in social activism. In the ’60s, Bill Russell, Kareem Abdul-Jabbar, Oscar Robertson, and countless others fought for African Americans during that volatile decade.”