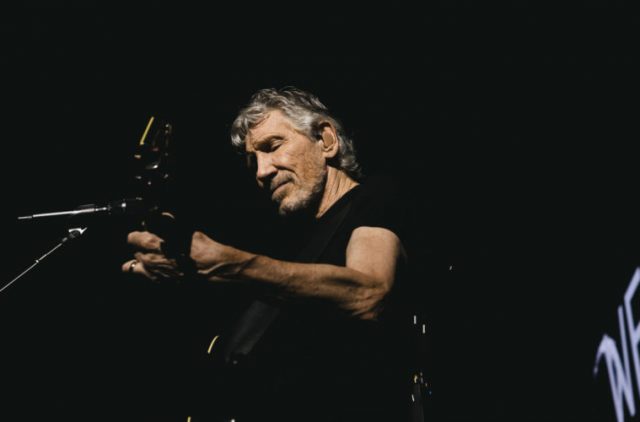 Pink Floyd’s own Roger Waters finally played his much-anticipated show at the Crypto.com Arena last week, after years of pandemic delays keeping him from the LA stage. Artistic talent aside, Waters has made a name for himself using his platform to air his political opinions, to both the delight and chagrin of his fans (and former fans) alike. He says what he wants – but is he apologetic for any of his more controversial takes?

“[Roger Waters’] fielding accusations of antisemitism, and of showing support for Russia over the Ukraine,” writes Callwood. “The former, he vehemently denies. His criticism of Israel’s treatment of the Palestinians is there for all to see, he hasn’t tried to hide it. Where the line is regarding a step into bigoted territory, well, that’s for you to decide dear reader. As for the latter, he certainly made some clumsy missteps when criticizing the Ukraine for essentially defending itself. For the record, he also wrote an open letter to Putin asking him to stop the war. Again, you get to decide how much is too much.”