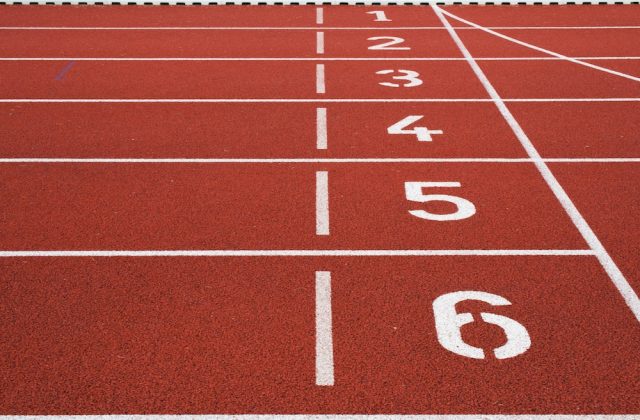 In their latest piece for The Laker/Lutz News, staff writer Mike Camunas reports on a local teen making waves in the running world. Will Poe, a junior distance runner at Zephyrhills High, is on the verge of breaking an 18-year-old school record for the fastest 5K run. The current school record is held by Jose Espinosa who ran a 16:10 5K in 2004.

“With a 26th place in last year’s cross-country state tournament and his personal best time already at 16:26, Poe is on the verge of setting a new Bulldogs record,” writes Camunas. “However, his season was nearly derailed when he broke his toe over the summer, making everyone, including his coach, catch their breath.”