What You May Not Know About the Houston Astros 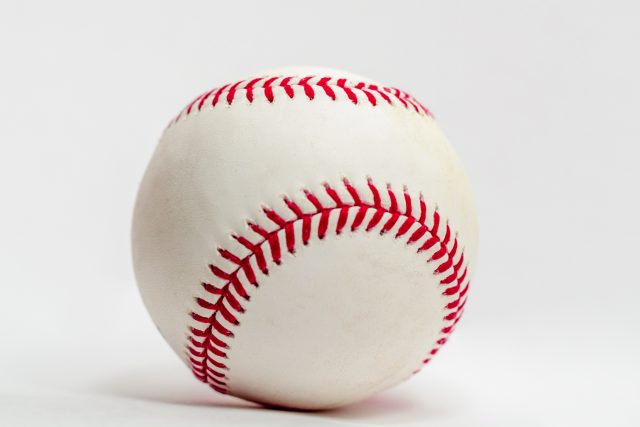 The Houston Astros just won the World Series, and they are a team full of surprises. Here are some fun facts about the Astros that you might not know. While some are less than pleased about the Astros win (a Philly pizza shop refused to serve them), they’re still a team with a rich history. So if you’re an Astros fan, or just curious about them, read on!

Read the full article on our sister site, the Leader News, here.