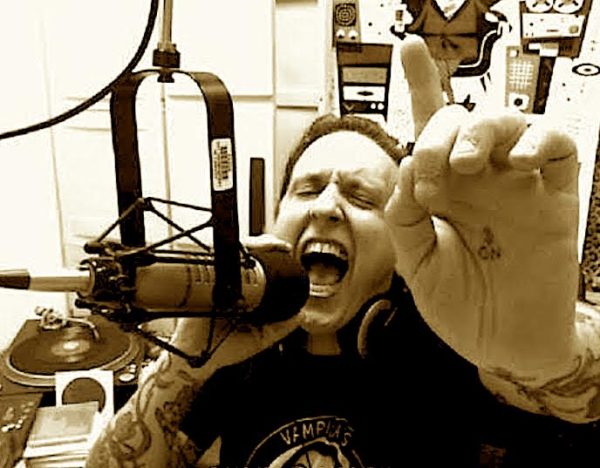 Howie Pyro, a New York and Los Angeles punk hero, died on Wednesday, May 4, 2022, at the age of 61. As a legend in the punk scene, his passing has triggered an outpouring of reverence by fans and press alike. “Pyro…was one of those exceptional, influential figures who had the taste and charisma to shift the energy wherever he desired,” writes L.A. Weekly Culture Editor Lina Lecaro, “If you love rock n’ roll or punk rock, your social media feeds have likely been flooded with photos and remembrances of Howie (who was born Howard Kusten in Queens, New York on June 28, 1960). He was a funny, friendly and simply fascinating guy, and he was always up for a goofy selfie with friends and fans.”

To read more about Lecaro’s connection to Pyro, as well as the late artist’s works and reputation, visit L.A. Weekly online.