Trials Of The Coastal Commuter 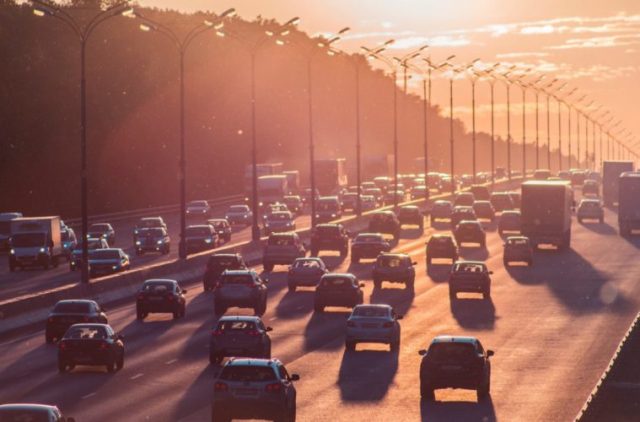 Photo by Alexander Popov on Unsplash
by Michael Snyder

Michael Snyder’s, who writes the Coastal Commuter column for Marina Times, has released his latest piece, tackling the subjectively monstrous commute that is the six hour drive on the 101 between Los Angeles and San Francisco. More than you may think take this drive on a weekly basis, as Californians eagerly await the building of the promised bullet train. It’s not an easy route to travel, as evidenced by Snyder’s words below, but he’s come up with some great tips on how to make it palatable.

“I split my time between San Francisco and its frenemy city down south, Los Angeles,” writes Snyder (we won’t take it personally). “And since I need a car in Los Angeles due to the sprawl and went to all the trouble of paying for an annual residential parking permit in San Francisco (despite dwindling unrestricted spaces on the streets of Russian Hill), I drive the 400-plus miles on an all-too-regular basis. I’ve done that for well over a decade. As a result, I have had to confront that age-old conundrum: How do you not go crazy from boredom for roughly six hours of driving the 101?”