1. Sophia of Silicon Valley: A Novel, by Anna Yen (paperback)

2. She Said: Breaking the Sexual Harassment Story That Helped Ignite a Movement, by Jodi Kantor and Megan Twohey (hardcover)

3. Playing Big: Practical Wisdom for Women Who Want to Speak Up, Create, and Lead, by Tara Mohr (paperback)

4. Beneath the Tamarind Tree: A Story of Courage, Family, and the Lost Schoolgirls of Boko Haram, by Isha Sesay (hardcover)

6. Talking to Strangers: What We Should Know About the People We Don’t Know, by Malcolm Gladwell (hardcover)

7. A Gentleman in Moscow: A Novel, by Amor Towles (paperback)

8. Glute Lab: The Art and Science of Strength and Physique Training, by Bret Contreras and Glen Cordoza (hardcover) 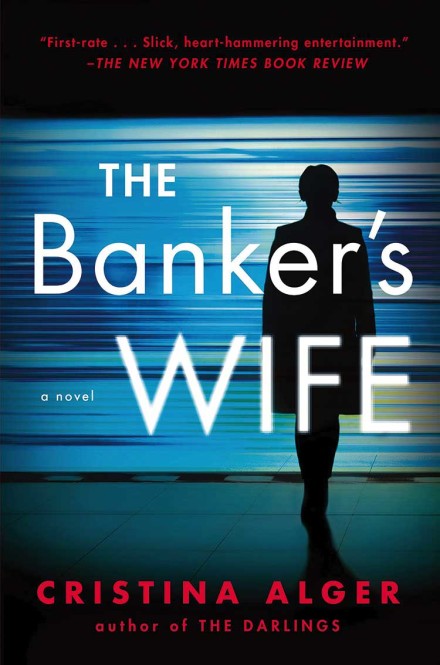 The Starless Sea: A Novel, by Erin Morgenstern (Nov. 5): Zachary Rawlins is a student in Vermont when he discovers a mysterious book hidden in the stacks. As he turns the pages, entranced by tales of lovelorn prisoners, key collectors, and nameless acolytes, he reads something strange: a story from his own childhood. Bewildered by this inexplicable book and desperate to make sense of how his own life came to be recorded, Zachary uncovers a series of clues — a bee, a key, and a sword — which lead him to a masquerade party in New York, to a secret club, and through a doorway to an ancient library hidden far below the surface of the earth.

Under Occupation: A Novel, by Alan Furst (Nov. 26): Occupied Paris, 1942. Just before he dies, a man being chased by the Gestapo hands off a strange-looking document to the unsuspecting novelist Paul Ricard. It looks like a blueprint of a part for a military weapon, one that might have important information for the Allied forces. Ricard realizes he must try to get it into the hands of members of the resistance network. As Ricard finds himself drawn deeper and deeper into anti-Nazi efforts, and into increasingly dangerous espionage assignments, he travels to Germany and along the escape routes of underground resistance safe houses to spy on Nazi maneuvers. When he meets the mysterious and beautiful Leila, a professional spy, they begin to work together to get crucial information out of France and into the hands of the Allied forces in London.